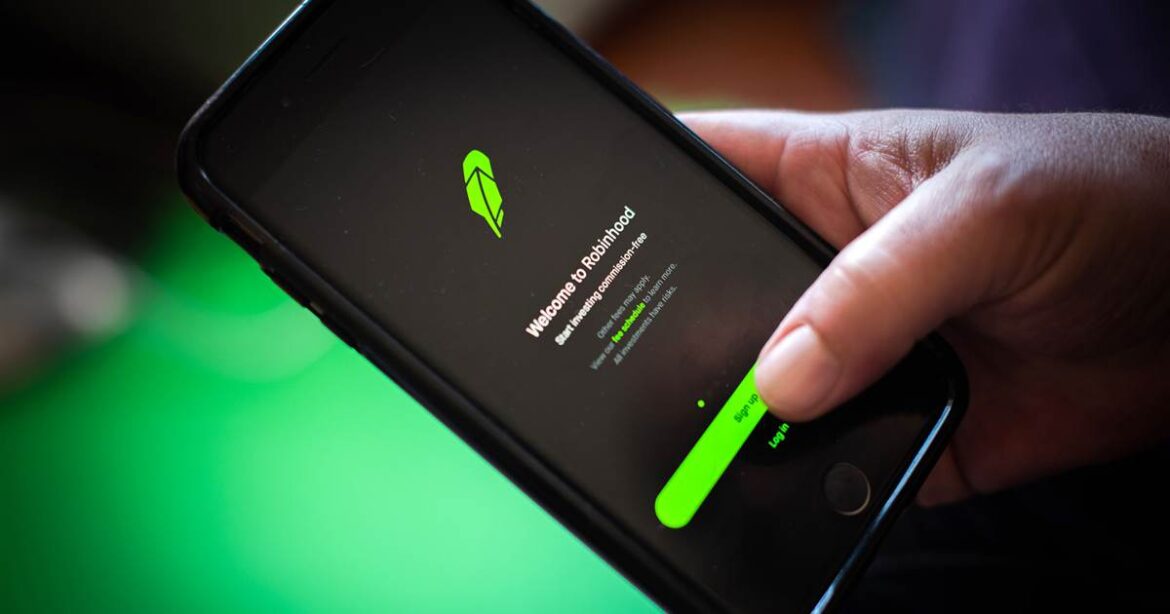 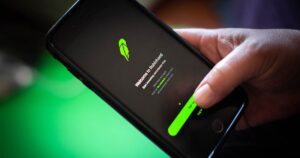 Robinhood plans to hire a ‘ton’ of people for its crypto business and may add some new cryptocurrencies to its platform, CEO Vlad Tenev says

Robinhood CEO Vlad Tenev said on Thursday that the online brokerage plans to hire a “ton” of people for its cryptocurrency operations and may add attract new crypto tokens to its platform.

In a virtual fireside chat posted to YouTube, Tenev mapped out how he wants to expand Robinhood’s crypto business trading platform and said he’s making sure that a popularly-requested “wallet” feature is private before it can be launched.

“As much as people are bugging me on that on social media, I’m bugging our crypto team and our software engineers,” he said during the Q&A session. “We’re going to try and get that done as fast as possible. And we’ll see. We might add some new coins along the way.”

“We want to make a huge investment and hire a ton of people,” he said, adding Robinhood counted over 6 million new customers in less than 2 months who traded cryptocurrencies for the first time this year.

Dealing with exponential growth, he said, can however be tough for platforms like Robinhood and Coinbase in terms of potential blackouts and top-grade service to customers. For that reason, Robinhood is prioritizing service availability and support to customers at an “A+ level,” Tenev said.

“One thing that we’re probably not doing as great of a job communicating to customers is just how cost-effective our offering is,” he said. “If you trade on Coinbase, or some of these other, kind of smaller outfits, you’re paying 1%, 2%, even more.”

Tenev acknowledged that it may take a couple of months for Robinhood to recover from the public criticism of restricting trading in GameStop, not to mention the other so-called “meme stocks” issue earlier this year.

“We’re doing as much as we can to get the true story out there,” he said. “I think there is going to be some documentaries and some movies that will help blast it out to a wider audience. But part of it’s also like people love these stories and the fake, simple story is more interesting than kind of like the true, boring complicated story.”