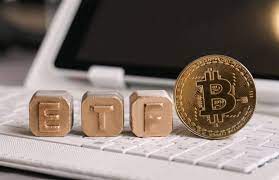 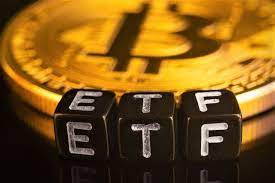 The U.S. Securities and Exchange Commission has postponed a decision to approve the first spot Bitcoin exchange-traded fund, Reuters reports. The agency will now have to decide whether or not it should greenlight Cathie Wood’s Ark Invest and 21Shares’s joint ETF offering by August 30. The commission needs a sufficient amount of time in order to weigh in on the aforementioned filing. The postponement comes after the SEC rejected Grayscale’s attempt to convert its Bitcoin trust into an ETF, attracting the ire of the top cryptocurrency money manager. As reported by U.Today, Grayscale took the agency to court over its snub.

What is an Bitcoin ETF and how does it work?

A Bitcoin ETF is an exchange-traded fund comprised of bitcoin or assets related to Bitcoin’s price. They are traded on a traditional exchange instead of a cryptocurrency exchange. Theoretically, bitcoin is purchased by the company, securitized, and sold or traded on an exchange.