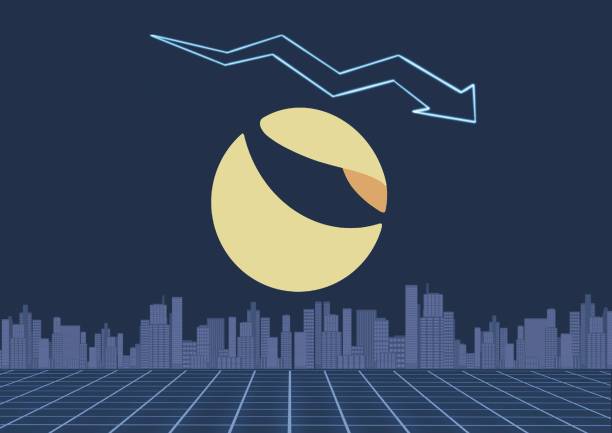 An embattled Do Kwon has denied that he is avoiding arrest as popularly perceived.

Contrary to the general perception about him, Terraform Labs co-creator, Do Kwon released a statement via his Twitter handle, indicating that he is not evading prosecution from any government agency.

He even asserts that he is fully communicating the necessary information to them. The rebuttal is seen as a reaction to an official statement from the Singaporean Police which establishes that Do Kwon had absconded from the tiny island nation of over 5.9 million.

However, Do Kwon maintained sealed lips concerning his current whereabouts and prefers to disclose that (in the form of a route finder) only to his inner circle of friends, and associates.

Undeterred in the Face of All Odds

The South Korean-born Do Kwon has been in the spotlight of his country’s authorities since the collapse of the TerraUSD, a stablecoin that his Terraform Labs developed. The incident triggered the loss of an estimated 40 billion dollars worth of investors’ assets and thereby sparked an outrage that prompted an investigation by his home country. Believed to have influenced the crisis owing to poor handling and circumventing the line of rules expected of a cryptocurrency manager, Do Kwon has been invited to answer to the charges thrown at him. Consequently, he rebuffed the calls and remained in Singapore. A more recent move was then made to revoke his international passport through the South Korean Foreign Affairs Ministry, limit his status to that of a fugitive, and get him arrested and extradited home to face trial.

With this new twist, it seems like Do Kwon has been able to survive against all odds and has what it takes to still pull through the latest one.