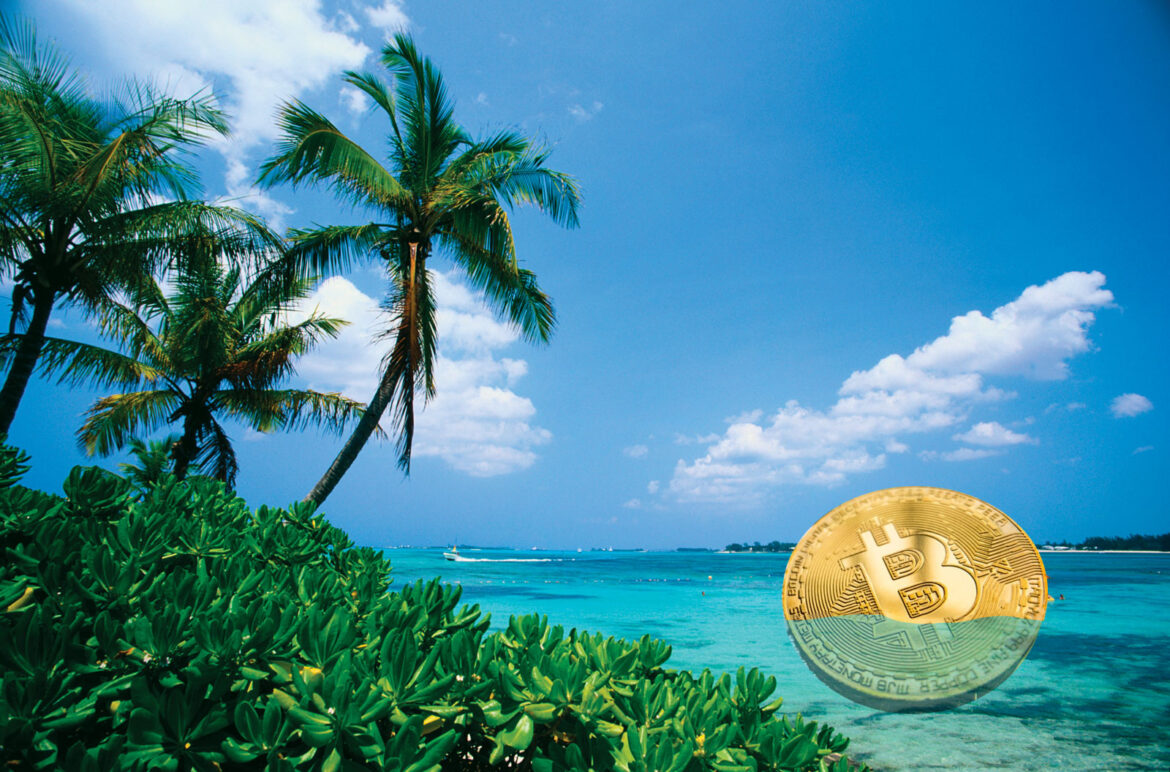 The world still rushes towards issuing central bank digital currencies (CBDCs) especially when it comes to major world forces, such as China. However, it would seem that other nations are catching up, and while China is still in the middle of testing digital yuan, the Bahamas is ready to launch its own native cryptocurrency.

According to yesterday’s announcement, the Central Bank of the Bahamas seems ready to cross the finish line of the CBDC development somewhere in October 2020. The bank seems to be targeting October 20th as the start of a gradual national release of the so-called Sand Dollar.

From the looks of it, this might be the first retail CBDC in the world,

The fact that the Bahamas wanted to launch its coin in October of this year was known from before. However, such things are not set in stone, and complications can often push the launch date. Yesterday’s announcement, however, confirms that the country’s central bank plans to stick to the earlier predictions regarding this historic event.

The preparations for the coin’s launch are already taking place

There will be several phases of release, however, with the first phase seeing the private sector entities — such as credit unions and banks — preparing for the coin’s arrival. That will include implementing KYC and similar procedures, as well as wallets for personal, as well as enterprise use.

The next phase will actually take place in 2021, starting in the early months of the year. This phase will see the preparation of essential infrastructure services in both, the private and government sectors.

Meanwhile, payment and financial institutions that plan to work with the Sand Dollar are already creating crypto wallets for mobile devices that their users will be able to use on the go. Such wallets will use multi-factor authentication to increase security.

One thing to note is that using the CBDC will not bring anonymity that users may have gotten used to while using cash. However, the wallets will ensure confidentiality and security. All that remains is for the regulations regarding the Sand Dollar to be complete. 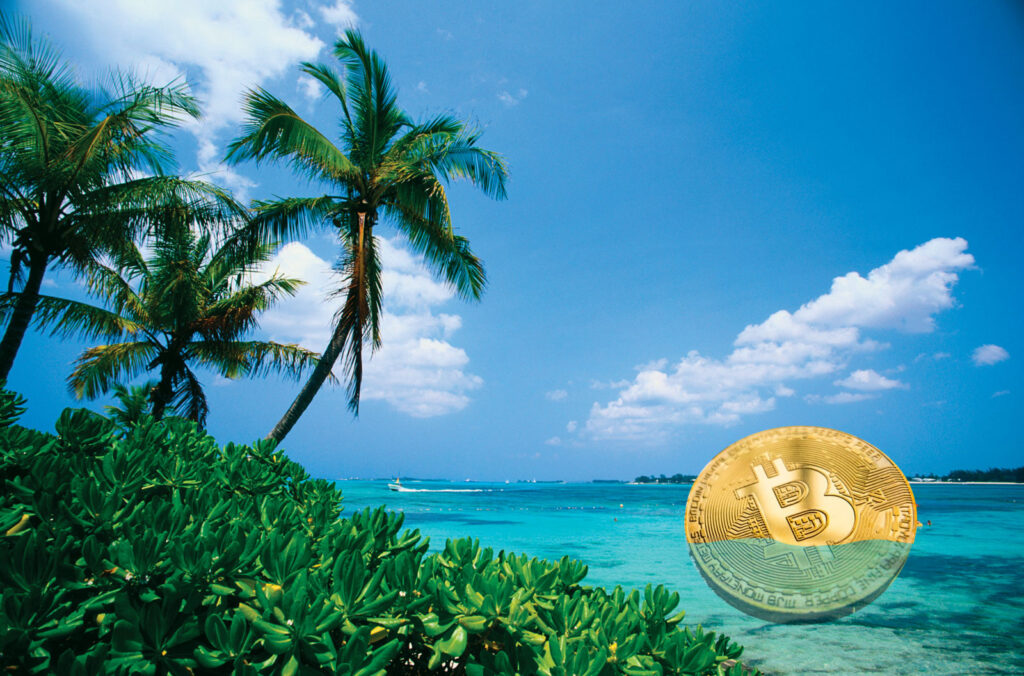