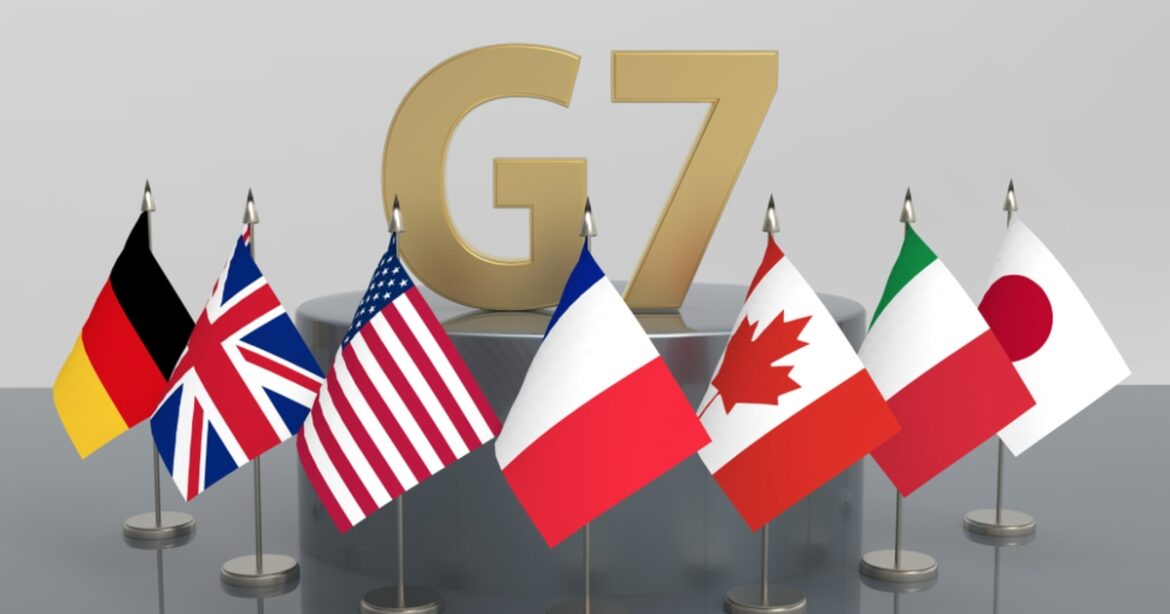 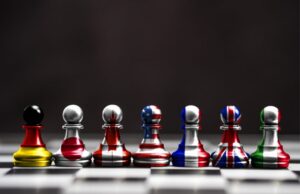 The Group of Seven industrialized nations will call for transparency and privacy protection as part of a common set of guiding principles created for central bank digital currencies, a draft document showed Monday.

The 13-point rules are expected to be endorsed during a meeting of finance chiefs in Washington on Wednesday, at a time when China is taking the lead in the global race to launch a central bank digital currency, or CBDC, amid concerns the development could allow stronger surveillance of its economy and people.

While noting the issuance of such currencies is a “sovereign matter,” the document obtained by Kyodo News said that “by setting out a common set of principles, and underscoring the fundamental importance of shared values such as transparency, rule of law and sound economic governance, these principles can guide and inform exploration of retail CBDC in the G-7 and beyond.”

None of the G-7 members Britain, Canada, France, Germany, Italy, Japan and the United States, as well as the European Union have yet decided to implement a CBDC.

While China is seen by far the closest of any major economy to launching a CBDC, with pilot programs to develop the digital yuan already under way.

According to the draft document, the G-7 members will acknowledge the rapid rise in the use of digital payments is transforming the way people and businesses transact, and the trends have been “further accelerated” by the coronavirus pandemic, which has raised the need for contactless transaction functionality.

Among issues considered “essential” for any CBDC, the document cited appropriate national regulatory and oversight frameworks for the new payment system as well as “rigorous” standards of privacy and accountability for the protection of users’ data and transparency on how information will be secured and used.

The paper also pointed to concerns over a significant use of any CBDC by residents of a foreign country, which could lead to currency substitution and loss of monetary sovereignty in both the issuing and foreign country.

“Where overseas access to a jurisdiction’s CBDC could leave other countries vulnerable to currency substitution or other spillovers, collaborative work to design and implement safeguards, particularly through relevant international organizations, can help mitigate negative effects,” it said.

In the case a CBDC is used for providing international development assistance, the motivation should be transparent, the draft also said.

Other principles mentioned in the draft included a commitment to countering fraud and mitigating the risks of evading financial sanctions as well as the creation of a resilient system such as through crisis simulation and playbook development.

The emphasis on transparency seems to reflect concerns from critics that the rollout of a CBDC would empower the Chinese government through the collection of big data on private financial transactions.

The Center for a New American Security, a think tank in Washington, has said in a report on China’s digital currency that a CBDC system “will likely enable the Chinese Communist Party to strengthen its digital authoritarianism domestically and export its influence and standard-setting abroad.”

China’s project “represents a significant risk to the long-held standards of financial privacy upheld in free societies,” the report, released in January, warned.

According to the International Monetary Fund, 110 countries have reached “some stage” of looking into CBDCs. The Bahamas is the first country to have officially launched a CBDC.

Federal Reserve Chairman Jerome Powell said last month that the U.S. central bank is working to evaluate whether to issue a CBDC and that it intends to publish a “discussion paper soon” to seek feedback from lawmakers and the public.

The Bank of Japan, started an experiment earlier this year to check the basic functions of a CBDC.