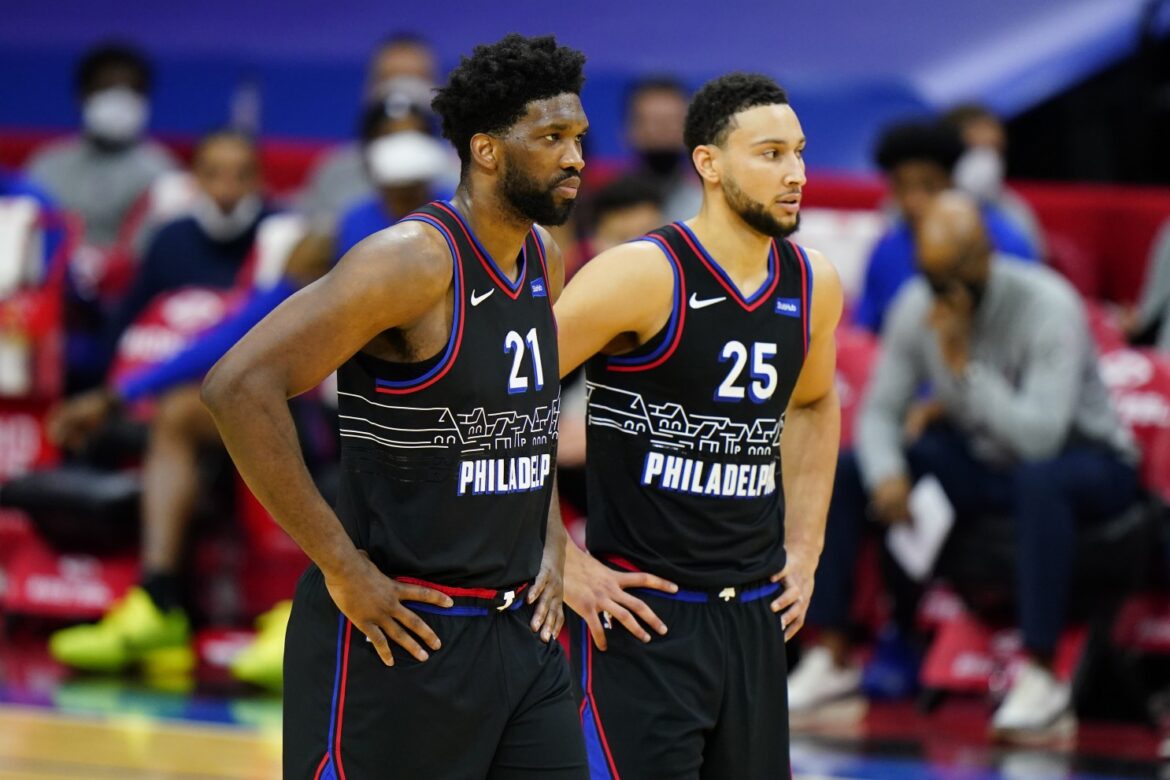 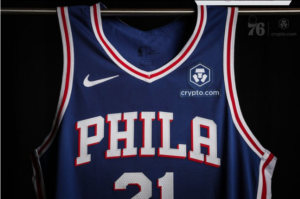 The Philadelphia 76ers have selected their jersey patch replacement for StubHub, going with Crypto.com as the next brand partner that will appear on uniforms and other in-arena promotions at the Wells Fargo Center this upcoming season.

The cryptocurrency app, founded in 2016, serves more than 10 million customers and is among the world’s top platforms for exchanging non-fungible tokens (NFTs). All four versions of the Sixers uniform this season will feature the Crypto.com patch on the left shoulder of the jersey and will be available for purchase at the team’s online shop and at the Wells Fargo Center.

“We are thrilled to launch a long-term partnership with such a progressive team at Crypto.com, a company that shares our drive for greatness,” said Chris Heck, Sixers president of business operations. “Crypto.com will be woven into the fabric of our identity, and together, we will change the landscape for how crypto is integrated in sports.”

As part of the new partnership, the team will be launching its first NFT that will be available for fans to purchase through Crypto.com NFT. At the arena, Crypto.com branding will appear along the baseline apron and courtside LED screens and will have a presence within the 76ers Fan Hub. Broadcast, social media and other Sixers marketing campaigns also will feature Crypto.com branding.

“We’re extremely excited to announce our partnership with the 76ers,” said Kris Marszalek, co-founder and CEO of Crypto.com. “The NBA is one of the most popular leagues in the world, and the 76ers were an obvious choice. Together we’re going to create integrated experiences for fans everywhere; our patch and court integrations are just the beginning.” Crypto.com also has partnerships with Formula 1, UFC, Paris Saint-Germain and the NHL’s Montreal Canadiens. The patch will make its official team uniform debut at the start of the preseason when the 76ers face the Toronto Raptors on Oct. 4.

In 2016, the Sixers became the first major professional sports team in the United States to announce a jersey patch sponsorship, debuting the StubHub patch the following year. The team announced it would be switching brands this offseason after changing its official ticketing partner from StubHub to Ticketmaster.

One interesting nugget to emerge from Wednesday’s announcement is that the Sixers plan to unveil their new City Edition uniform in November, which the team says will “commemorate an iconic time in 76ers history.” They’ll also come with a series of NFTs that will be available on Crypto.com. Is this the year the Sixers bring back the Iverson-era uniforms? Usually, these alternate jerseys leak before they’re officially announced, so we may find out sooner than November.

It’s been an anxious offseason for Sixers fans after last year’s playoff flameout and the team’s unraveling situation with Ben Simmons. A jersey patch isn’t going to help Philadelphia’s title aspirations, but it is another reminder that the games will be played soon enough with or without Simmons on the floor.