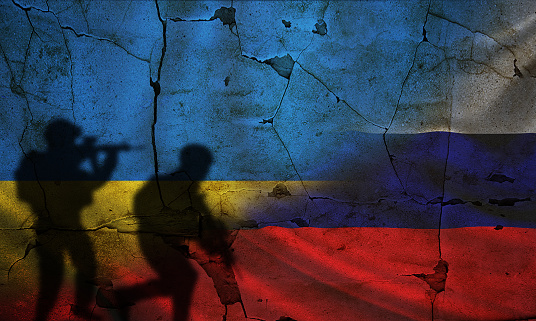 The invasion and bombarding of Ukraine by Russia are not showing signs of abating going by the aggressor nation’s new determination to partially mobilize its forces in another phase of the war, and claim more land area through a phony referendum. In view of this, the European Union is making plans aimed at imposing new trading embargoes on the Russian State as a countermeasure.

A new set of trade barriers will be slammed on Russia very soon by the European Union. This is being organized to serve as a deterrence to the latter for its new wave of hostilities against Ukraine.

The move will affect the Russians in a number of ways. Trading activities will be touched because of Europe’s supranational body’s intention to boycott goods from the former Soviet Union and prevent the exchange of ideas, considered beneficial to the Russian military. The action will also starve the belligerent nation of the use of intangible assets like cryptocurrencies, which have already been embraced as an alternative means of transaction, and which will also greatly impede her using them for wealth transfer purposes. The European Union hopes to achieve this by persuading business concerns on the continent to withdraw the provision of their digital products and services to Russia. 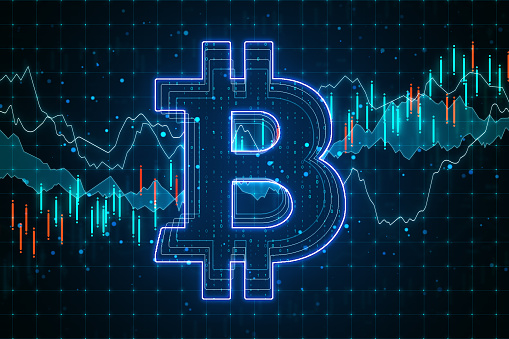 Heavily priced tangible items like gemstones and ornaments might also be impacted by the EU sanctions as well as the creation of a new price limit on Russia’s oil.

A few months ago, the EU set the limit on crypto usage by Russians to 10,000 euros, an equivalent of 9,600 dollars.  The new development could mean that this will be outrightly suspended thereby dealing a blow to the Russian economy.