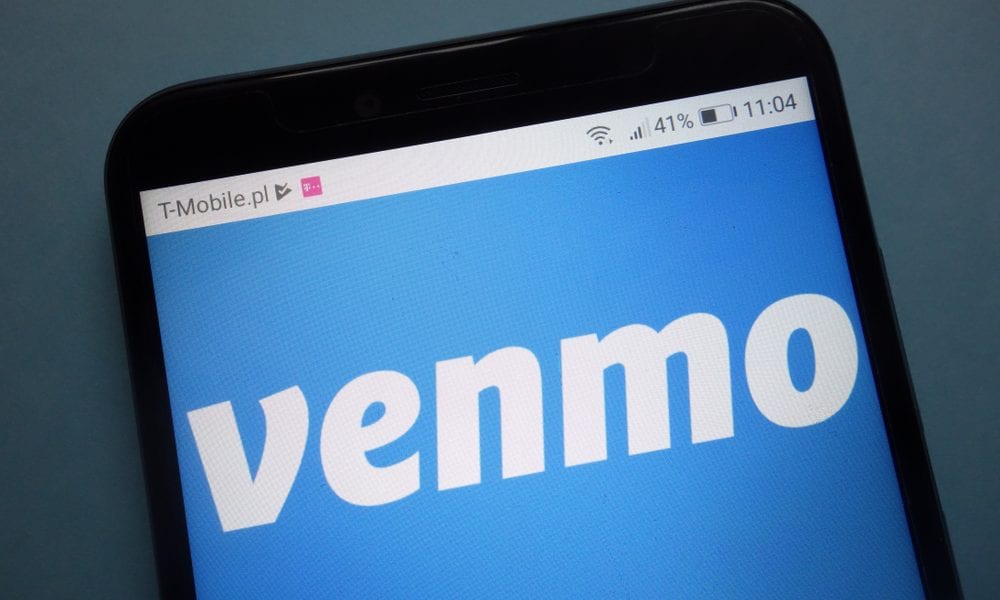 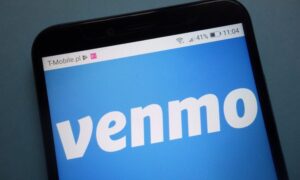 Recently, Bitcoin and other cryptocurrencies have gone mainstream, but Tuesday’s announcement that Venmo is adding cryptocurrency support is continuing to legitimize digital assets as a payment option.

Venmo, which is owned by PayPal, said it’s more than 70 million customers can buy Bitcoin, Ethereum, Litecoin and Bitcoin Cash for as little as $1.00 USD.

Cryptocurrency can often feel confusing and inaccessible to newbies, so Venmo will offer in-app guides and videos to help answer commonly asked questions and share information about the world of crypto.

The payment company hopes that this new initiative “demystifies some of the common questions and misconceptions that consumers may have,” Darrell Esch, senior vice president and general manager at Venmo, said in a statement.

More than 30% of Venmo customers have already started purchasing cryptocurrency or equities, according to the payments company. And 20% of those customers started doing so during the pandemic.

Last week, crypto enthusiasm soared as trading platform Coinbase went public at a valuation of $86 billion, followed by a wild 500% rally in Dogecoin an asset that was created as a joke in 2013. Cryptocurrency supporters have spent years insisting that bitcoin, ethereum and other digital assets could revolutionize the world of finance. That hasn’t happened yet, but Venmo’s announcement is another example of how crypto is creeping ever closer toward mainstream adoption.

Venmo is joining a list of other companies that recently began recognizing or accepting cryptocurrencies. Tesla has started accepting bitcoin payments for its cars and now holds some of the digital currency on its balance sheet. Payment processors including Mastercard, and Visa are trying to streamline crypto payments on their networks. Goldman Sachs will offer its private wealth management clients avenues to invest in bitcoin and other digital currencies. Morgan Stanley announced that it will offer its wealthy clients access to bitcoin funds.