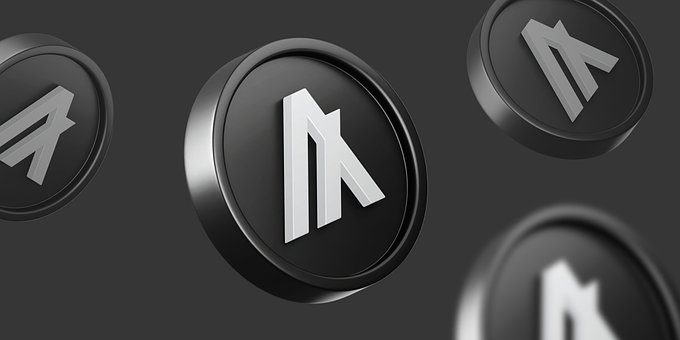 Several operators may be feeling the consequences of the ongoing crypto market crisis, but only a handful have been able to fully mitigate their risks. Algorand is an example.

The proof-of-stake network Algorand has successfully multiplied its strength with the addition of new functioning addresses to the current ones, and this has arisen to 60% of what it initially had, according to a piece of credible information made public by CoinMetrics. 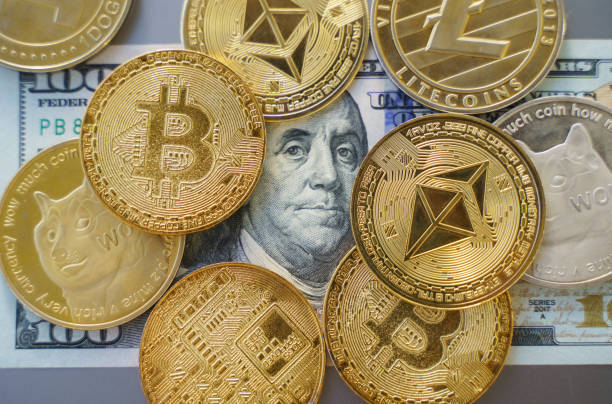 Trailing Next to Litecoin

With 1.1 million members and a total of 104,000 active addresses, Algorand (ALGO) has seen a noticeable rise of 60%. It is positioned next to Litecoin (LTC), which, according to an activity scorecard provided by CoinMetrics, has 378,000 operational addresses managed by 3 million users, marking a gain of 75%.

The growth rates of all other cryptocurrencies, including Bitcoin (BTC), Ethereum (ETH), Cardano (ADA), Dogecoin (DOGE), Internet Computer Price (ICP), Bitcoin Cash (BCH), and Ethereum Classic (ETC), are either not appreciating significantly or have been steadily declining. ICP is regarded as the least effective of the group in this regard, with a value that depreciates by 23% in just a few weeks and a retention rate of only 3,000 functional addresses.