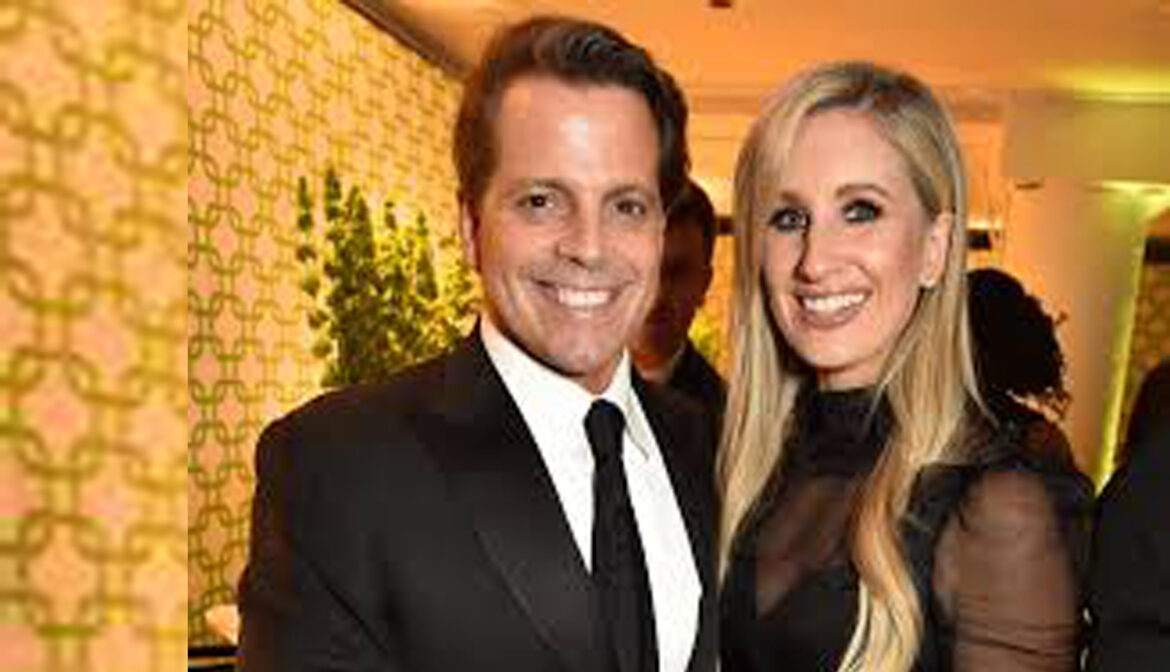 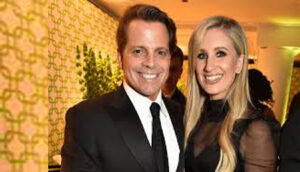 Why A Bitcoin ETF?

Bitcoin ETFs are exchange-traded funds that track the value of Bitcoin and trade on traditional market exchanges rather than cryptocurrency exchanges.

Investing in a Bitcoin ETF provides leverage to the price of Bitcoin without having to learn about how Bitcoin works, having to sign up for a cryptocurrency exchange, and taking on the risks of owning Bitcoin directly.

First Trust and ⁦@SkyBridge⁩ are in the House!

There has been an upsurge of prospects that filed with the U.S. Securities and Exchange Commission (SEC), for a Bitcoin ETF. The SEC received a request from the VanEck Bitcoin Trust in December and at least three more funds (Valkyrie, NYDIG, WisdomTree) have all applied within the last few months.

Bitwise Asset Management is also seeking to launch a broader cryptocurrency ETF. It’s one of numerous issuers who have already tried to start a Bitcoin ETF, beginning with the Winklevoss twins in 2013. Other attempts were made by Direxion, ProShares, First Trust, Grayscale, WisdomTree and GraniteShares, all without success.