The opening of a new exchange base by Binance in Ireland known as Binance Global Sourcing brings the number of its offices in that country to seven.

Expanding is not necessarily the same as growing. Although expansion may include the claiming of additional space, growth may just be internal. That helps to explain the advancements made by Binance, one of the biggest cryptocurrency exchanges in the world. In an effort to extend operations in Ireland, a new division known as Global Sourcing was established, bringing the total number of divisions there to seven. This has been a long time coming since the company’s plans to include Ireland as one of the nations tipped to host the headquarters of its European operations were revealed by the exchange through its CEO, Changpeng Zhao, about a year ago. Despite ultimately choosing Paris, France to serve as the coordinating center for all of the company’s activities on the continent, Ireland continues to be one of the cryptocurrency’s most successful locations, due to its towering position in financial technology. This is a significant boost as the exchange makes more forecasts into other European markets. 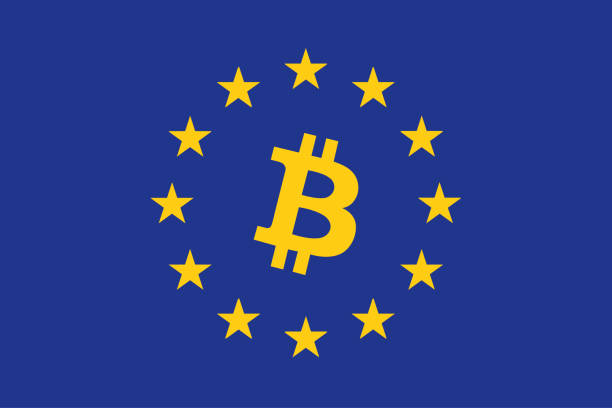 A Major Focus on Europe

For the time being, Binance is primarily focused on growing its user base in Europe, and further authorizations are anticipated. Already, Cyprus is opening up its space to the world’s largest crypto exchange by recently granting access. It still has a presence in France, Italy, and Spain in addition to Ireland.