The debate that already exists around TerraForm’s defiant boss, Do Kwon, is getting a new twist. He is being sued by a 350-person consortium of irate investors. Do Kwon is accused of “fraudulent misrepresentation” in their lawsuit, which was made public by the Wall Street Journal. This accusation appears to be related to how Terra’s stablecoin was handled. Following this, the global cryptocurrency markets had a major collapse, which caused them to lose enormous sums of money. Several other cases are simmering in addition to the one against the founder of TerraLabs. 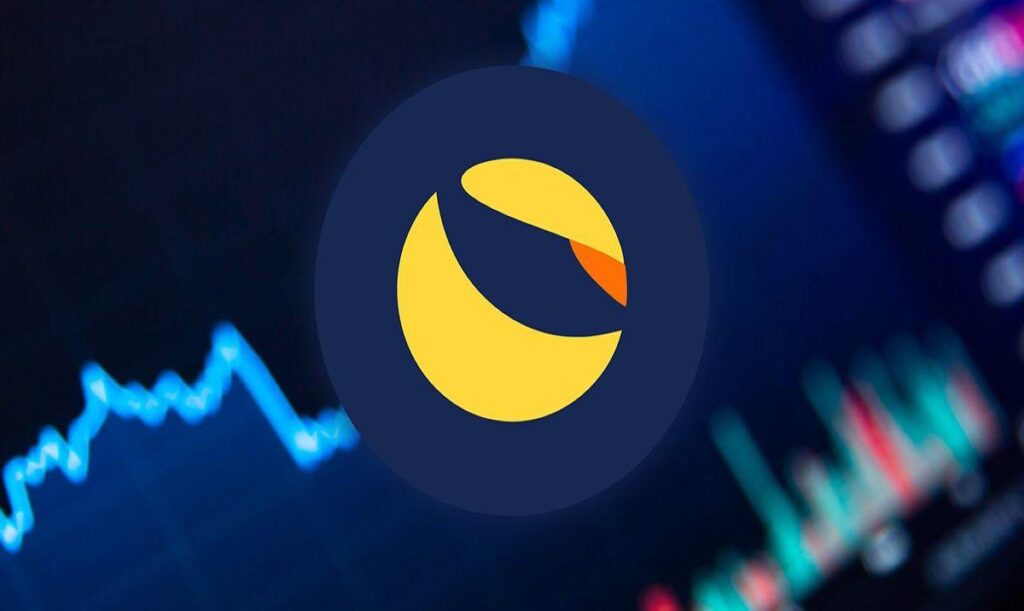 Do Kwon has been evading capture since he was listed as a wanted man to face the accusations made against him. The crypto expert, who was born in South Korea, has promised that he will help investigators and provide them with any information they may need. However, his whereabouts are still a mystery at this time! He hasn’t even directly addressed this most recent accusation, but a corporate spokesperson disagrees with the plaintiffs’ arguments by saying that there is a significant distinction between “a public market event and a fraud.” The stockholders, however, are continuing with their choice to have their complaints addressed.