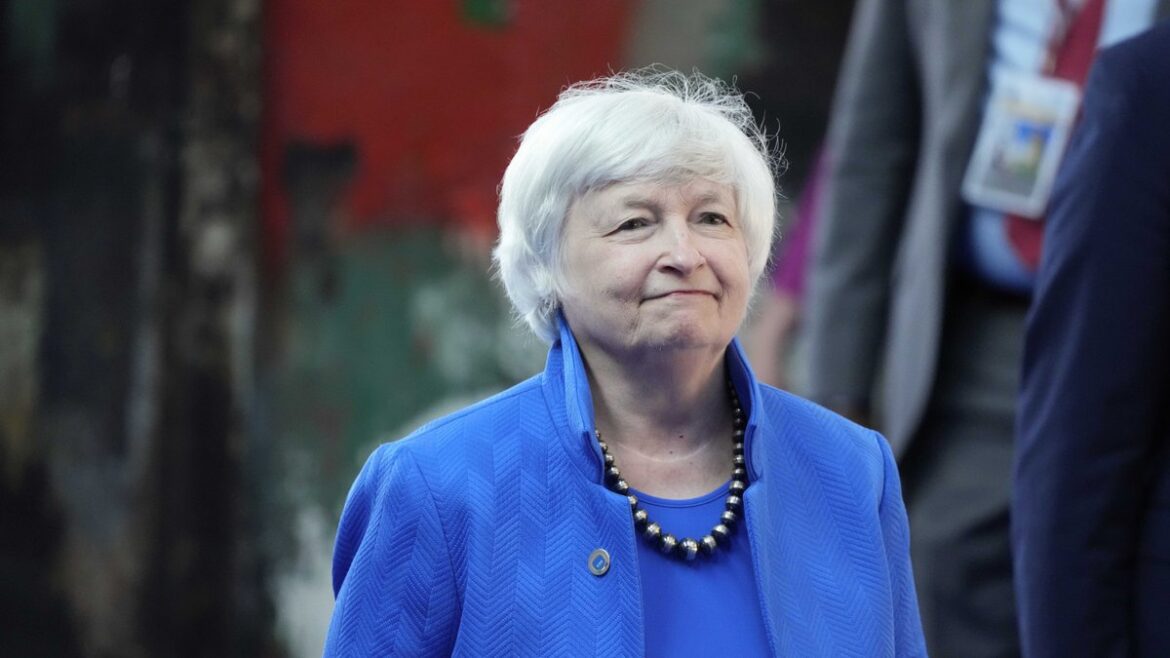 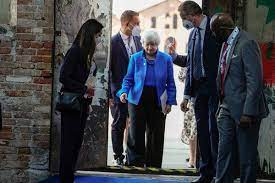 Cryptocurrency has been a consistent hot topic in Vietnam. Now,Vietnam is the latest Asian state to experiment with a Central Bank Digital Currency (CBDC) project, reversing a long-standing rejection of cryptocurrencies by the country’s authorities.

The United States and Vietnam are trusted partners with friendship grounded in mutual respect.  In keeping with this strong partnership, the U.S. Department of the Treasury (Treasury) and the State Bank of Vietnam (SBV) share the goals of maintaining the strength, stability, development, and resilience of each country’s economy and financial system.

Treasury and the SBV have had constructive discussions in recent months through the enhanced engagement process, and reached agreement to address Treasury’s concerns about Vietnam’s currency practices as described in Treasury’s Report to Congress on the Macroeconomic and Foreign Exchange Policies of Major Trading Partners of the United States.

Treasury will inform other U.S. government agencies that it has reached agreement with the SBV to address Treasury’s concerns about Vietnam’s currency practices.

“I welcome the constructive dialogue between the Department of the Treasury and the State Bank of Vietnam on currency policy, and the mutual understanding we have reached,” said Secretary Yellen. “I believe the State Bank of Vietnam’s attention to these issues over time not only will address Treasury’s concerns, but also will support the further development of Vietnam’s financial markets and enhance its macroeconomic and financial resilience.”

“I highly appreciate the work done by the technical levels of our institutions towards a shared understanding on currency matters based on the principles of partnership and mutual respect. The State Bank of Vietnam will continue to manage exchange rate policy within its general monetary policy framework to safeguard the proper functioning of the monetary and foreign exchange markets, to promote macroeconomic stability and to control inflation, not to create an unfair competitive advantage in international trade,” said Governor Hong.

As reported by CNIR last week, the group of U.S. financial regulators where set to meet on Monday, July 19 in a meeting announced today by Treasury Secretary Janet Yellen.

Today’s meeting was a follow-up to a report on stablecoins released by the PGW in 2020 and will seek to provide a stepping stone for more regulatory clarity for private stablecoin issuers. PGW is expected to publish further recommendations in the coming months.

The virtual meeting comes off the back of unprecedented growth in the value of mainstream digital assets and stablecoins, which often provide an avenue for crypto investors to access the dollar in the form of a token.