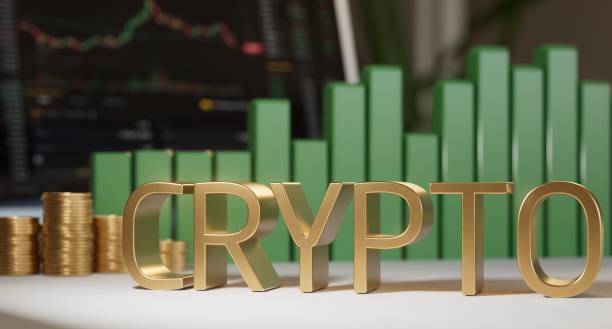 High-ranking members of Celsius Network Ltd abused the recent bankruptcy that shook the bitcoin market. Information made public by a US court revealed novel truths.

The part played by Kristine Mashinsky, the spouse of Alexander Mashinsky, a former Celsius executive, is noteworthy. Out of a total of 17 million dollars that were illegally taken out, it is claimed that she made last-minute withdrawals of over 2 million dollars’ worth of tokens in May. The corporation then put a halt on investors’ further right to withdraw their money in June. Then, in July, a court file for insolvency was made after that. Spread out were the pullouts – USD Coin and Ethereum. Some were also completed using Celsius and Bitcoin tokens. The CSO, Daniel Leon, made off with $7 million, while the previous boss of Celsius received $10 million.

Observers have also accused the cryptocurrency platform of lying on its financial statement and withholding information about the genuine state of its services in order to trap investor money.

Countdown to the Court Hearing

Before the end of the year, several events are planned. The closing date for the advertisement of its bids is October 17, and the sale of its resources is scheduled on October 20. The court hearing through zoom will come after that on November 1st. The times for setting fall in accordance with the information stated in the filing document it delivered to a New York court.